White vs. Amalgam Fillings: Does It Matter? 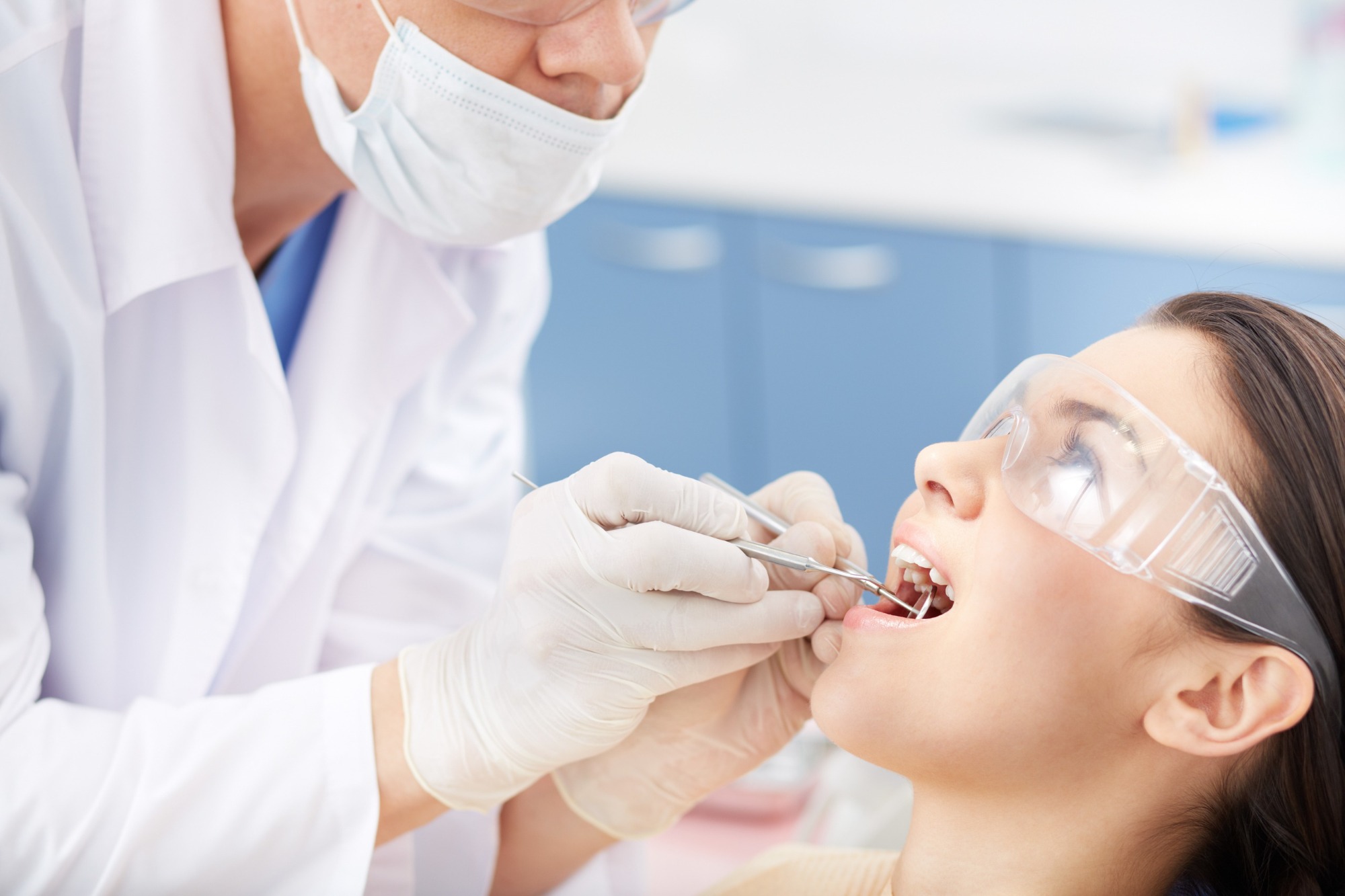 Dental clinics in Maple Ridge treat fillings by removing the decayed portion of your tooth, then filling that affected area with a new material. In Canada, the most common type of filling is referred to as a “silver filling” because it is silver in colour. Silver fillings are actually made up of an amalgam (a word meaning “mixture”) of metals. For that reason, they’re often called amalgam fillings. “Silver fillings” are not the only filling material available in Canada, though. There are several, including cast gold fillings, composite fillings often called plastic or “white fillings,” glass fillings, and porcelain fillings.

What are the differences between Amalgam and White Fillings?

The Advantages of Amalgam Fillings

The Disadvantages of Amalgam Fillings

White fillings are made of metal and ceramic materials. White fillings are very popular for people being treated for cavities in visible parts of the teeth since they’ll match the colour of healthy teeth and will solve tooth decay discreetly. White fillings near you do tend to be weaker and less durable than silver fillings.

The Advantage of White Fillings

The Disadvantages of White Fillings

Both silver and white fillings have advantages and disadvantages. The essential point you should take away from this is that you have options when considering how to treat cavities and tooth decay. As you and your dentist in Maple Ridge develop a treatment plan for your teeth, ask what types of fillings they provide and recommend for your teeth and your priorities.