All About Tooth Decay 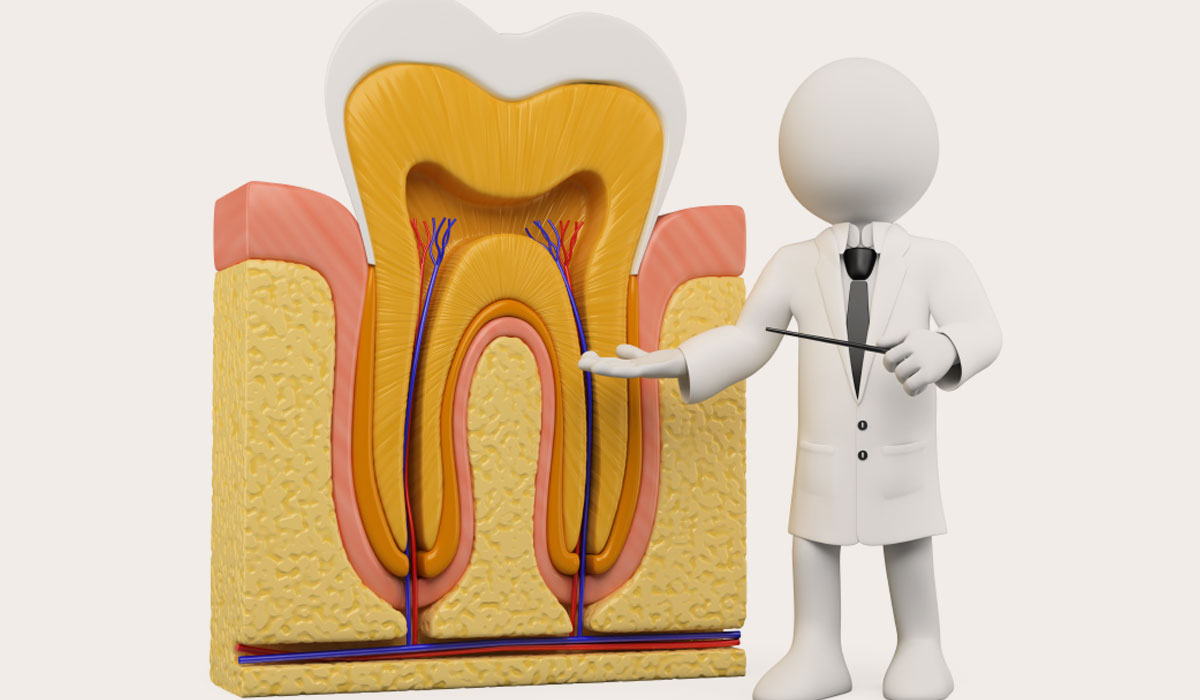 You haven’t been to the dentist in ages and you suspect that, in addition to needing a cleaning, your teeth could use a little work. One tooth, in particular, has begun to act up, not exactly hurting, but exhibiting signs that something is not quite right. You’re worried about tooth decay, so you phone for an appointment and head off to the dentist, worst-case scenarios playing out in your mind.

The good new is that, even if he finds signs of decay, your dentist may be able to nip it in the bud. Early decay, before a cavity has formed, can be treated by regular brushing with fluoride toothpaste and topical fluoride treatments. Once a cavity forms, however, you’ll require a filling. During this procedure, your dentist removes the decay and plugs the resulting cavity hole with the filling material of your choice.

If decay has progressed too far to accept a filling, or your tooth is broken, a dental crown becomes an option. A crown, also called a cap, is a replacement for your original tooth which, when all decay is removed, is shaped to accommodate the crown.

Once decay becomes so advanced that it infects, or threatens to infect, the pulp of your tooth, a root canal may be recommended. Here, your dentist removes the pulp from the centre of your tooth and replaces it with a filling. Where extensive damage has occurred, the tooth may have to be fitted with a temporary crown until a permanent crown is fashioned and cemented into place.

Left unchecked, decay can severely damage both the enamel and the root of your tooth, to where extraction becomes your only option. Once a tooth is removed, only a bridge or implant can fill the resulting gap in your smile. Neither option is cheap but they illustrate the importance of early intervention. Where tooth decay is concerned, the greater the damage, the greater the cost.

Speaking of cost, it’s a good idea to request a written estimate from your dentist. If your dental plan is one that follows an established fee guide, it’s important to know just how closely your dentist adheres to the guide. Most plans pay only a percentage of your bill, requiring you to pay the difference. Obviously, excessive fees increase your out-of-pocket costs; and, if you’re footing the bill yourself, comparison shopping becomes your best and only option.

Whether or not you have a plan, a recent investigation by the Canadian Broadcasting Corporation’s consumer affairs program, Marketplace, strongly suggests that you approach your choice of dentist and treatment options with a ‘buyer beware’ attitude. Using a hidden camera and a ‘bait patient’, Marketplace visited 20 dental offices of varying sizes in Toronto and Vancouver, uncovering some strange practices (pun intended).

The patient, Theresa, was examined by two expert and independent dentists prior to her participation in the 2012 investigation. She had no tooth decay, was overdue for a cleaning, and may have been a candidate for a crown estimated to cost no more than $2,000. Sixty percent of the dentists visited provided essentially the same diagnosis as Marketplace’s experts.

Among the other forty percent was a dentist who diagnosed three cavities but wouldn’t specify which teeth needed work without reviewing Theresa’s insurance plan. Another wanted to ‘rebuild her smile’ by fitting her with six porcelain veneers, to the tune of $8,600. The most expensive estimate included a root canal, crown, and (once again) six veneers, and came in at just under $12,000.

If there’s a morale here (and they’re may be a couple), it’s to take full responsibility for the care of your teeth. From finding a dentist you can trust, to flossing and brushing every day, following a sensible diet, and booking regular cleanings and checkups, the stakes are too high to leave anything to chance.