The History of the Toothbrush 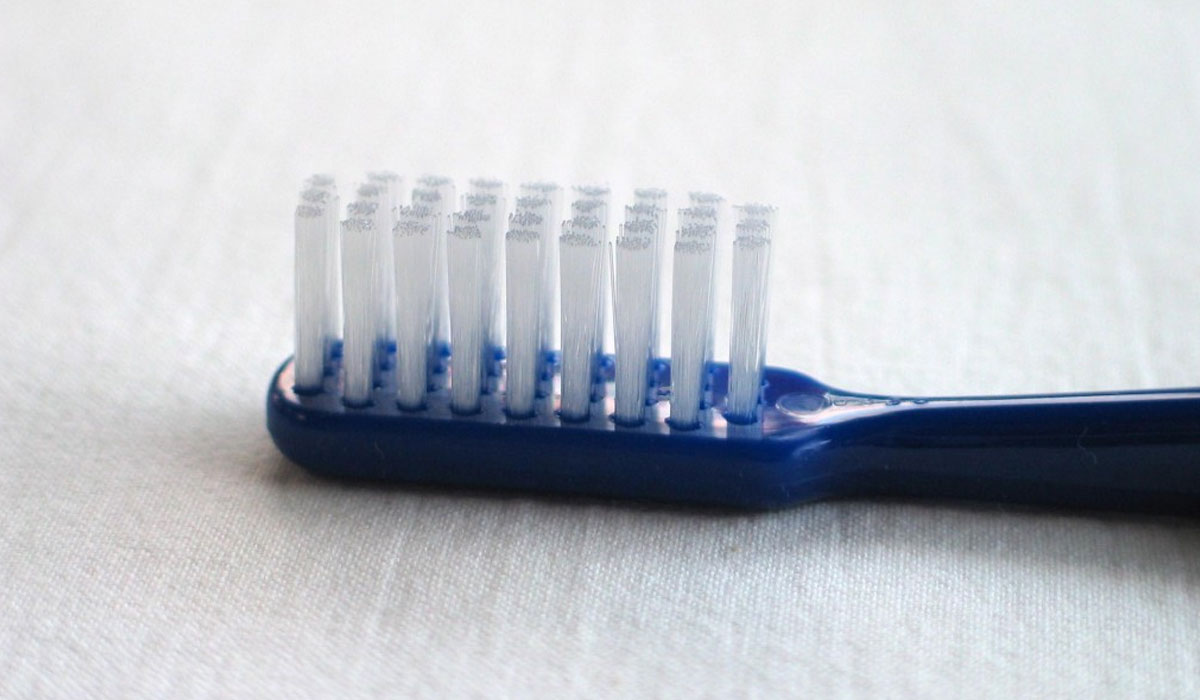 Throughout many centuries, people have tried to get their teeth clean, keep their teeth clean, and polish their teeth to a whiter appearance. The first toothbrushes were made centuries ago from natural materials that were handy to use but were hard on the teeth. However, there is more, and the history of the toothbrush includes lots of things, including sticks, boar hairs, nylon bristles, and powered devices.

Around the year 3500 B.C., the Babylonians cleaned their teeth using chew sticks. They chose their sticks from aromatic trees in order to freshen up any existing mouth odors. The Babylonians would chew on one end of the stick to make it look like it had several strands that would then be used to brush away debris from the teeth.

During the 15 th  and 16 th  centuries, the Chinese had a different idea entirely from the Babylonians. The first toothbrush in China was made using hog hair, animal bone, and bamboo. This is when the first toothbrush actually started to look like modern toothbrushes in a rudimentary way.

In 1780, William Addis created the first toothbrush invented in England. He had been imprisoned for quite some time and had little to do. So, in a moment of ingenuity, he tied small bundles of wild pig hairs together and glued them to pieces of cattle bone. They were sturdy and quickly became popular.

In 1857, a man by the name of H. N. Wadsworth got a patent for the first toothbrush in America. It was made in much the same way as earlier versions from overseas and used animal hair and bone in its design.

In 1938, Dupont de Nemours and his company invented the first toothbrush with nylon bristles. The synthetic materials used to make this style created such soft bristles that the design became a top seller.

Squibb, an American company, invented the first electric version of the toothbrush. A year later, another company, General Electric, invented its own version, which it modified to offer a rechargeable cordless design.