Colorectal Cancer Could Be Caused By Mouth Bacteria 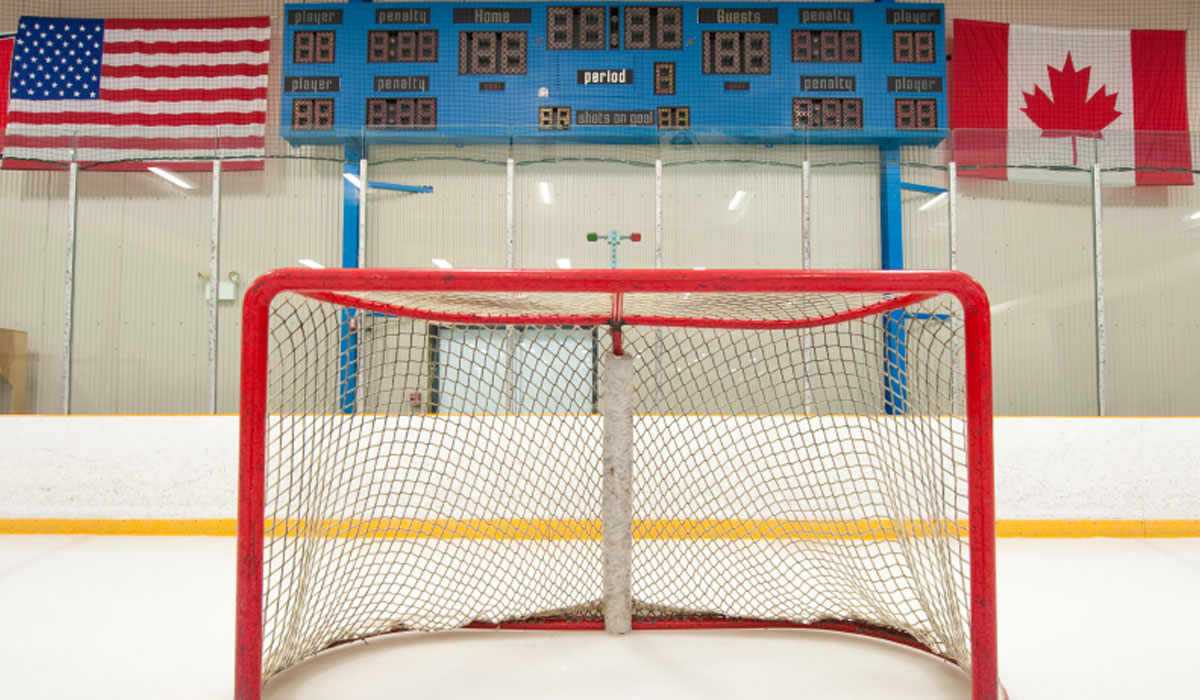 Recent studies have identified a new potential cause of colorectal cancer, which is one of the most deadly forms of cancer today. Surprisingly, researchers have found that the same bacteria that are usually responsible for dental cavities might also play a role in the formation of cancerous tumours in the bowel.

The Link Between Oral Bacteria and Bowel Cancer

Researchers working at the Dana-Farber Cancer Institute studied cancerous tumours in the bowel, and found something unexpected – many of the tumours contained fusobacteria, a type of bacteria more often associated with dental decay than cancer of the colon.

The human mouth teems with various species of bacteria, some of which are responsible for wearing away the protective outer layers of teeth to create cavities that need to be filled by a dentist. Fusobacteria is one of these species, and has long been associated with periodontal disease.

Recent studies have shown that the dangers of fusobacteria could be much greater than previously thought. Not only have these bacteria been found in colorectal tumours, but another study has also shown that they could play a role in encouraging tumour growth.

According to researchers at Case Western Reserve University, the danger posed by fusobacteria stems from a molecule that lies on the surface of each bacterium. This molecule helps the potentially dangerous fusobacteria to attach to cells in the bowel. Researchers say that the molecule could also be responsible for activating certain genes in the cells, leading to the cells becoming cancerous.

Ongoing Research into Fusobacteria and Cancer

The evidence that has been gathered so far is not yet strong enough to conclusively prove a link between oral bacteria and colorectal cancer, but it is an avenue of research that scientists want to pursue.

Although the link between fusobacteria and cancer has not yet been proven, these bacteria are known to be responsible for periodontal disease. You can protect yourself from the potentially harmful effects of oral bacteria by brushing and flossing every day and having regular visits with a dentist.